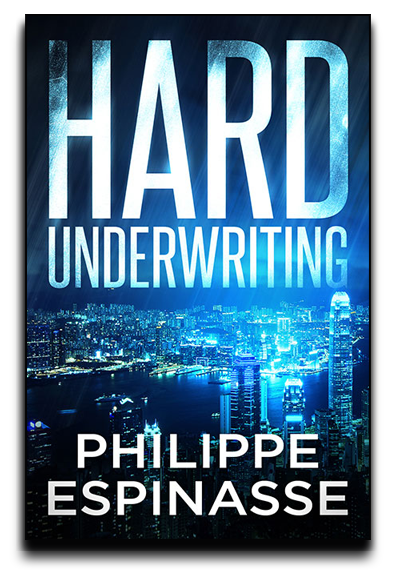 If you like exhilarating action that’s set in Asia’s financial capital, you’ve come to the right place! Explore the dark side of Hong Kong; get an insider’s view of the region’s investment banking industry; and discover the realistic tradecraft used by an elusive assassin.

Special Administrative Region of Hong Kong, September 2017. Year of the Rooster. Twenty years after the handover of the British crown colony to communist China. The process to designate the territory’s leader has been suspended, leading to renewed calls for electoral reform.

A high-flying investment banker is found at dawn on his doorstep, brutally murdered, his body almost cut in half. More financiers are soon killed in spectacular fashion, triggering a game of cat and mouse between the police and an elusive Japanese assassin, known within Tokyo’s underworld as Shyriō, the spirit of death.

The investigation takes Chief Inspector Ethan Blake and Inspector Suki Lam from the boardrooms of multinational banks to seedy industrial warehouses in Kwun Tong and Aberdeen, as they desperately try to find a motive for the grisly series of murders.

In his debut crime novel, former investment banker Philippe Espinasse takes a ride on the dark side of Asia’s fast-changing financial capital. Hong Kong becomes a playground, where wealthy expatriates rub shoulders with prostitutes and tycoons, while a younger generation aspires to democratic ideals.

The book is published by P&C Books, a division of P&C Ventures Limited, and is available in both paperback (ISBN 978-988-14272-0-5) and Kindle (ISBN 978-988-14272-1-2) versions from Amazon.com and its affiliates (in the U.K., Germany, France, Spain, Italy, The Netherlands, Japan, India, Canada, Brazil, Mexico and Australia), as well as through selected online and offline retailers.

Philippe Espinasse spent almost two decades working as a senior investment banker in the U.S., Europe and Asia. He lives in Hong Kong, where he now writes and works as an independent consultant. He is also Honorary Lecturer at the Faculty of Law of the University of Hong Kong.

He has published several non-fiction books (including IPO guides, one of which has been translated into Chinese, and books on equity capital markets) and has contributed numerous articles to a variety of newspapers and magazines, including the Wall Street Journal, the South China Morning Post, the Nikkei Asian Review, the China Economic Review, and the website of BBC News.

Hard Underwriting is his first novel. 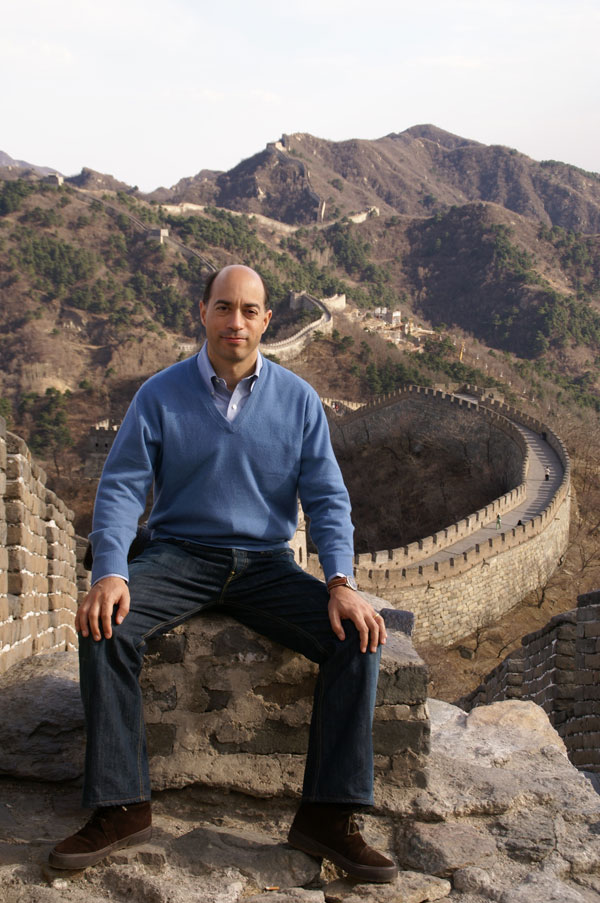 Whether you are a reader, a publishing professional, or a journalist, I am always keen to hear from you. Please use the form to reach out to me, including your contact details, and I will revert to you shortly.

I am also happy to consider speaking engagements, book signings and other assignments.

I value your privacy, your details will not be shared.

A refreshing, late summer shower fell on the city as a group of giggling girls crossed the street. They hopped over puddles and rivulets making their way down the gutters and sought refuge from the rain in a nearby bar. It was almost one in the morning but the area was still busy, even though it was only a Thursday. Music blared from one venue to the next in a raucous cacophony. Lan Kwai Fong was one of two main clubbing and entertainment districts on Hong Kong Island. Created in the 1980s, it continually reinvented itself over the years. It had seen endless changes in bars and restaurants, but a handful of longstanding favourites were still going strong. They never ceased to channel a steady flow of patrons.